Bodhin Kjolhede graduated from the University of Michigan and came to the Center in 1970. He was ordained as a Buddhist priest in 1976 and went on to spend several years traveling extensively with the Center’s founder, Roshi Philip Kapleau, and working closely with him on three of his books.

After completing twelve years of koan training under Roshi Kapleau, Roshi Kjolhede spent a year on pilgrimage through Japan, China, India, Tibet, and Taiwan. In 1986 he was installed by Roshi Kapleau as his Dharma successor and, the following year, Abbot of the Center. Since then he has conducted hundreds of meditation retreats, most of seven days, in the United States, Sweden, Germany, and Mexico. He has published numerous articles and traveled widely to participate in Buddhist teachers’ conferences.

In his more than 35 years of teaching, Roshi Kjolhede has sanctioned seven of his students as Zen teachers; they now lead Zen centers in the United States, Mexico, Scandinavia, Germany, and New Zealand. Two of those teachers, Sensei John Pulleyn and Sensei Donna Kowal, currently serve as Spiritual Co-Directors of the Rochester Zen Center. In semi-retirement since 2022, Roshi Kjolhede now serves as the Center’s Spiritual Director Emeritus, and lives with his wife in Florida.

After graduating from Oberlin College in 1968, Sensei John Pulleyn joined Rochester Zen Center’s staff.  He later worked for many years both as a paint and wallpaper contractor and as a software developer.  He became a pediatric nurse at the age of 50, with a nursing degree from SUNY Brockport, and worked for 10 years on the adolescent unit of Strong Memorial Hospital in Rochester, NY.

For 15 years, Sensei was Head of Zen Training at Rochester Zen Center and Assistant to Roshi Kjolhede.  He regularly leads sesshin (intensive meditation retreats) in New York and Wisconsin.

Philip Kapleau was born in 1912 and grew up in Connecticut studying law in his youth and serving for many years as a court reporter in the state and federal courts of Connecticut. At the end of WWII, he was appointed chief reporter for the International Military Tribunal at Nurenberg, then was sent to cover the International Military Tribunal for the Far East in  Tokyo. In 1953 he gave up his business in America and left for Japan to seek the Dharma. He remained in Japan for thirteen years and trained under three Zen masters before being ordained by Hakuun Yasutani-roshi in 1965 and given permission to teach.

Roshi Kapleau published The Three Pillars of Zen, the first book to explain the practice of Zen to Westerners in 1966. Shortly thereafter, Roshi Kapleau came to Rochester, New York, and founded the Rochester Zen  Center. Other books soon followed including Zen: Merging of East and West, Straight to the Heart of Zen, Awakening to Zen, and The Zen of Living and Dying: A Practical and Spiritual Guide.  Philip Kapleau retired in 1986 after 20 years as Abbot of the Rochester Zen Center.  He died in May 2004 at the age of 91. 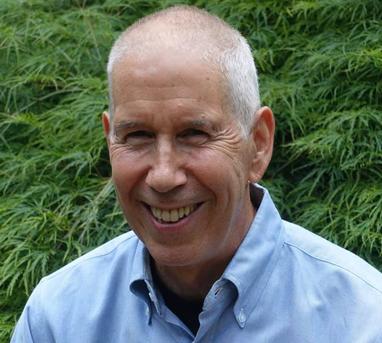 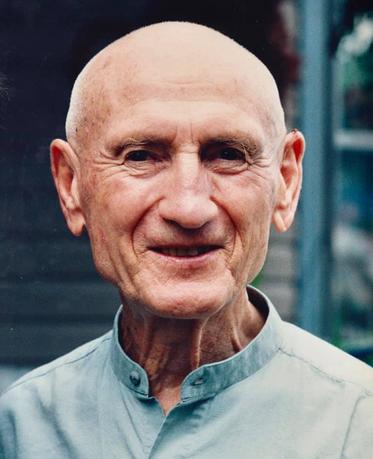 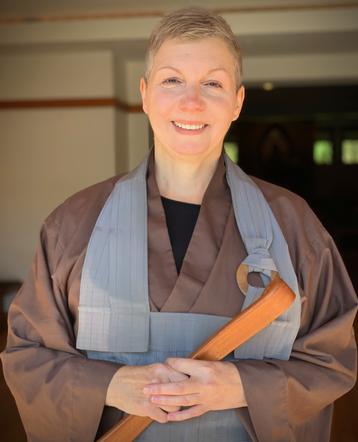 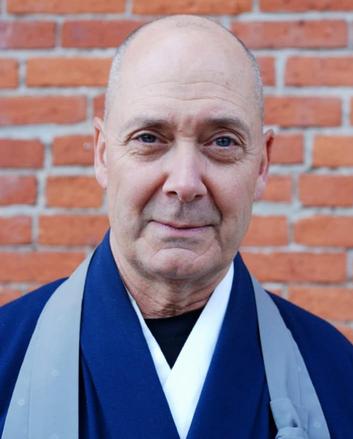 Sensei Donna Kowal was authorized as a Zen teacher by Roshi Bodhin Kjolhede in 2022 and serves as Co-Director of the Rochester Zen Center, in partnership with Sensei John Pulleyn.

She was born and raised in Staten Island, New York, and first learned about Zen practice when she was training in martial arts. She became a member of the Center in 1998 after attending an introductory Zen meditation workshop, and was a local Sangha member for some 20 years before joining the Center’s staff in 2019.

Prior to joining staff, Donna-sensei had a successful career in academia as an award-winning professor and author (Ph.D. in Rhetoric & Communication, University of Pittsburgh, 1996). She also traveled extensively as part of her leadership in study abroad programs.

Most recently, as a Zen Center staff member, she served as Head of Zendo at Chapin Mill, the Center’s country retreat facility, and Manager of the Sangha Programs Office, which offers educational and social programs tailored to Center members and the wider community.

Our Teachers and Lineage​